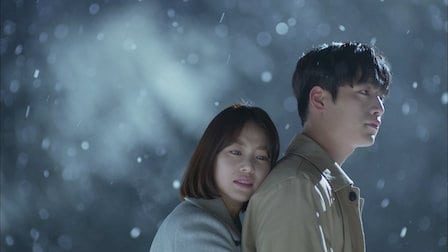 Namsin starts to think and act on his own after So Bong leaves him. Laura becomes worried that Namsin’s identity as a robot might get revealed as he starts to continue to show unexpected actions. This makes her meet So Bong herself. Meanwhile, Jong Gil’s agent follows Laura and finds out that So Bong might be deeply involved with her.