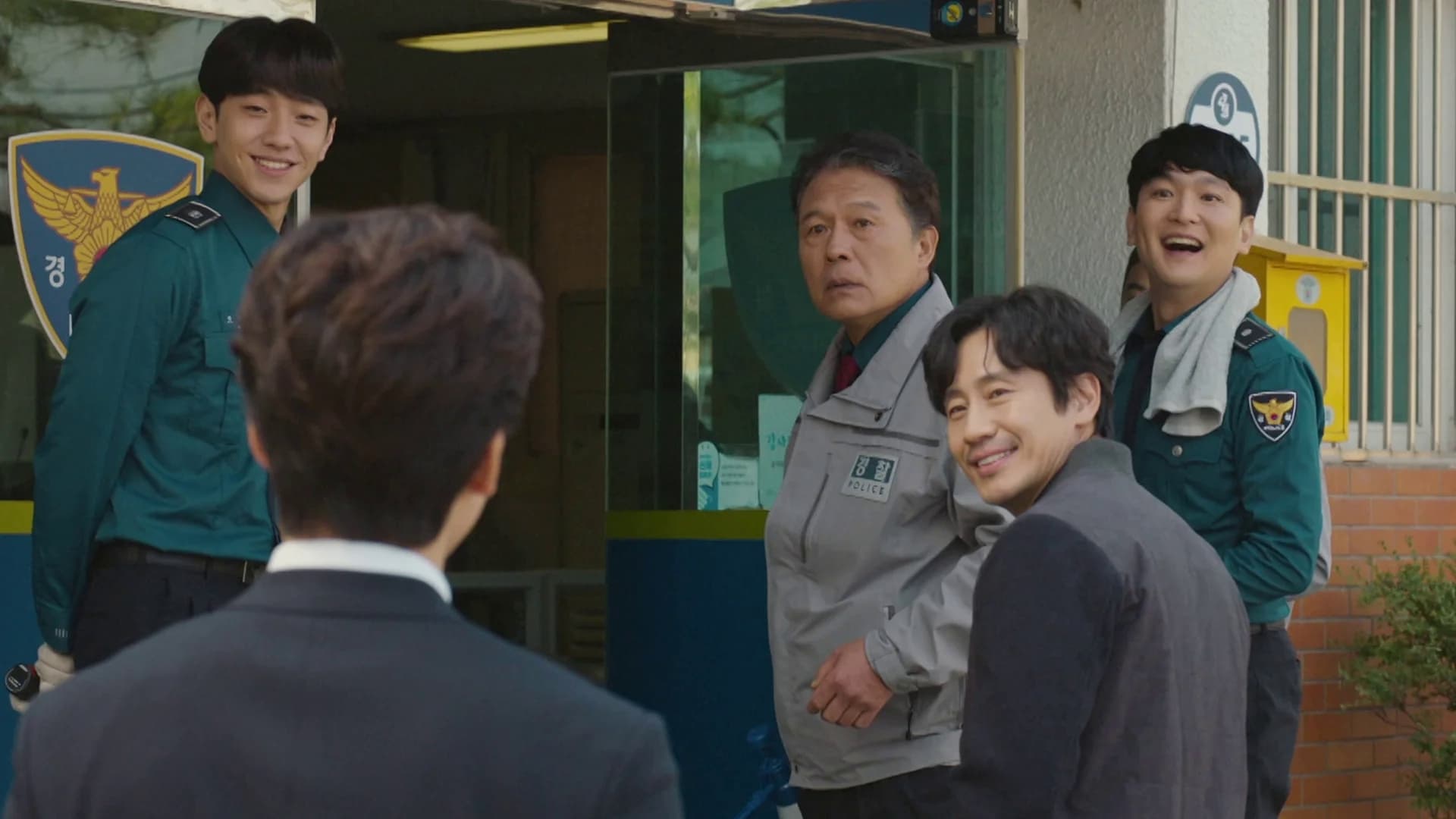 Ju Won’s surprise press conference causes a stir, but things don’t go the way he expected. Meanwhile, Congresswoman Do and Lee Chang Jin go ahead with the redevelopment as planned, even using Jin Mook in an event. When Dong Sik finds out, he goes berserk and heads straight over. Later, Ju Won presses Dong Sik with a new secret he discovered.