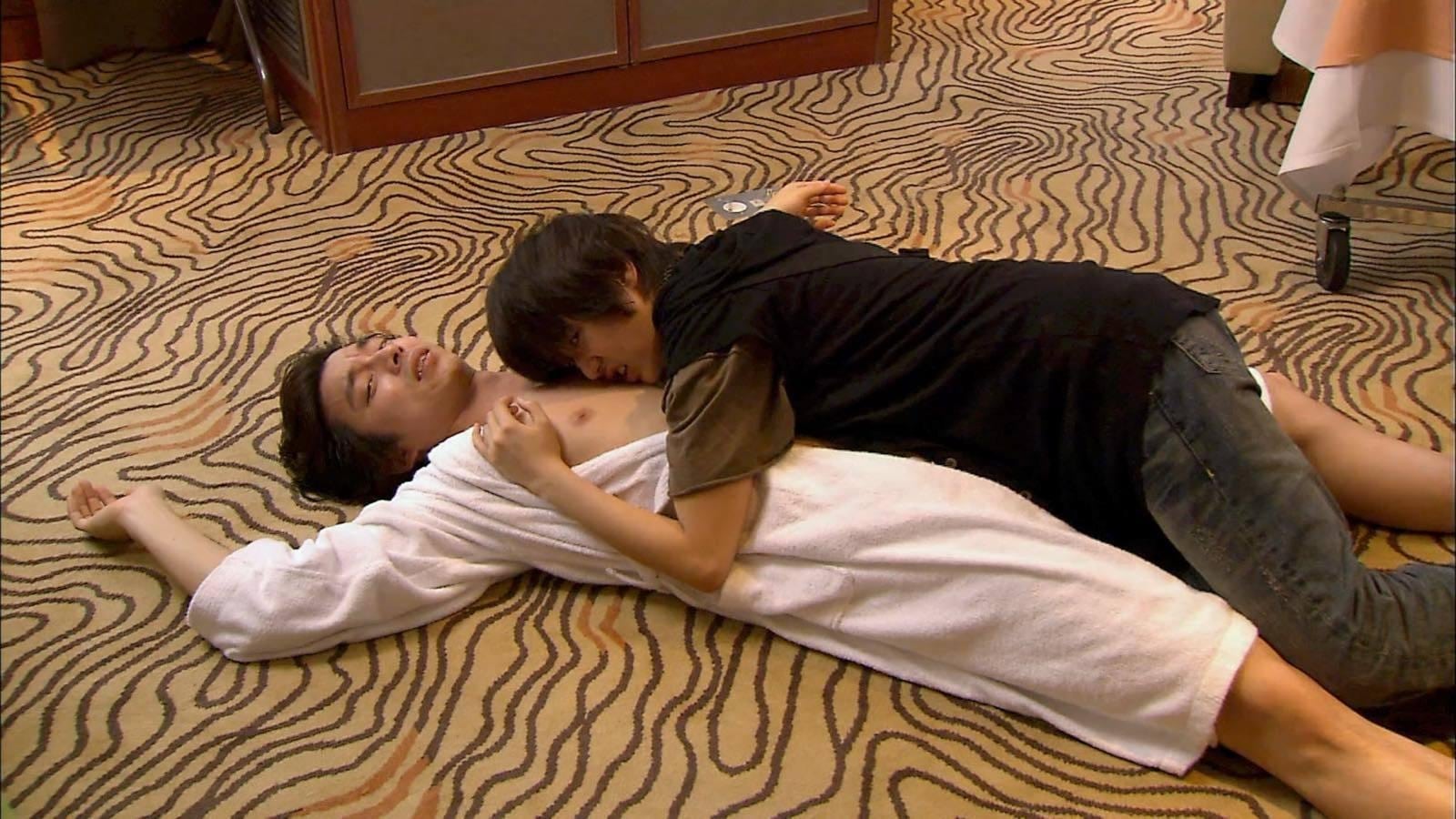 Eun-chan supports her family by working two jobs; as

Taekwondo instructor and food delivering girl. While making a delivery, she meets Han-gyeol. Han-gyeol is the grandson of chairwoman Bang of Dongin Foods, a company that has a thriving coffee business. Han-gyeol is a smart young man but he is fiercely independent and abhors the thought of being tied down by one career in his life. Sporting a short haircut,

Eun-chan looks like a guy instead of a girl. After taking a shower and wearing a towel covering his private part, Han-gyeol meets Eun-chan for the first time.

Meanwhile, Chairwoman Bang arranges blind dates for her grandson Han-gyeol to see him settle down.