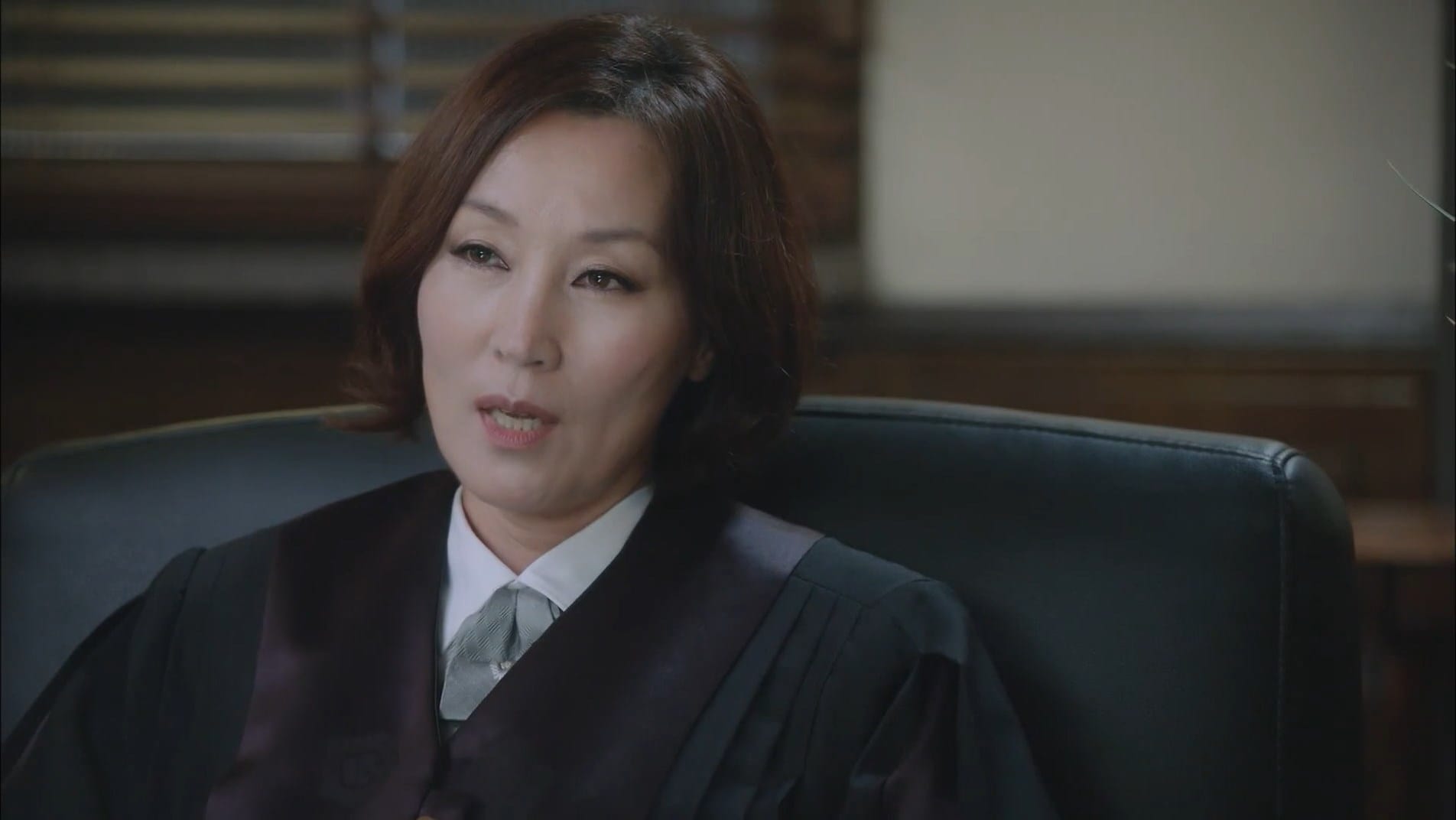 Wars are Fought with Swords

After sustaining an attack from a defendant’s father, whose son was sentenced to death, Judge Cha slips out of the media’s suspicions regarding the photo. Meanwhile, Bong Sang Pil finds out the true identity of Mama and does not share it with Jae I. Bong Sang Pil finds crucial evidence linking Mayor An to the Choi Dae Woong murder case and uses it put Mayor An in quite the predicament.