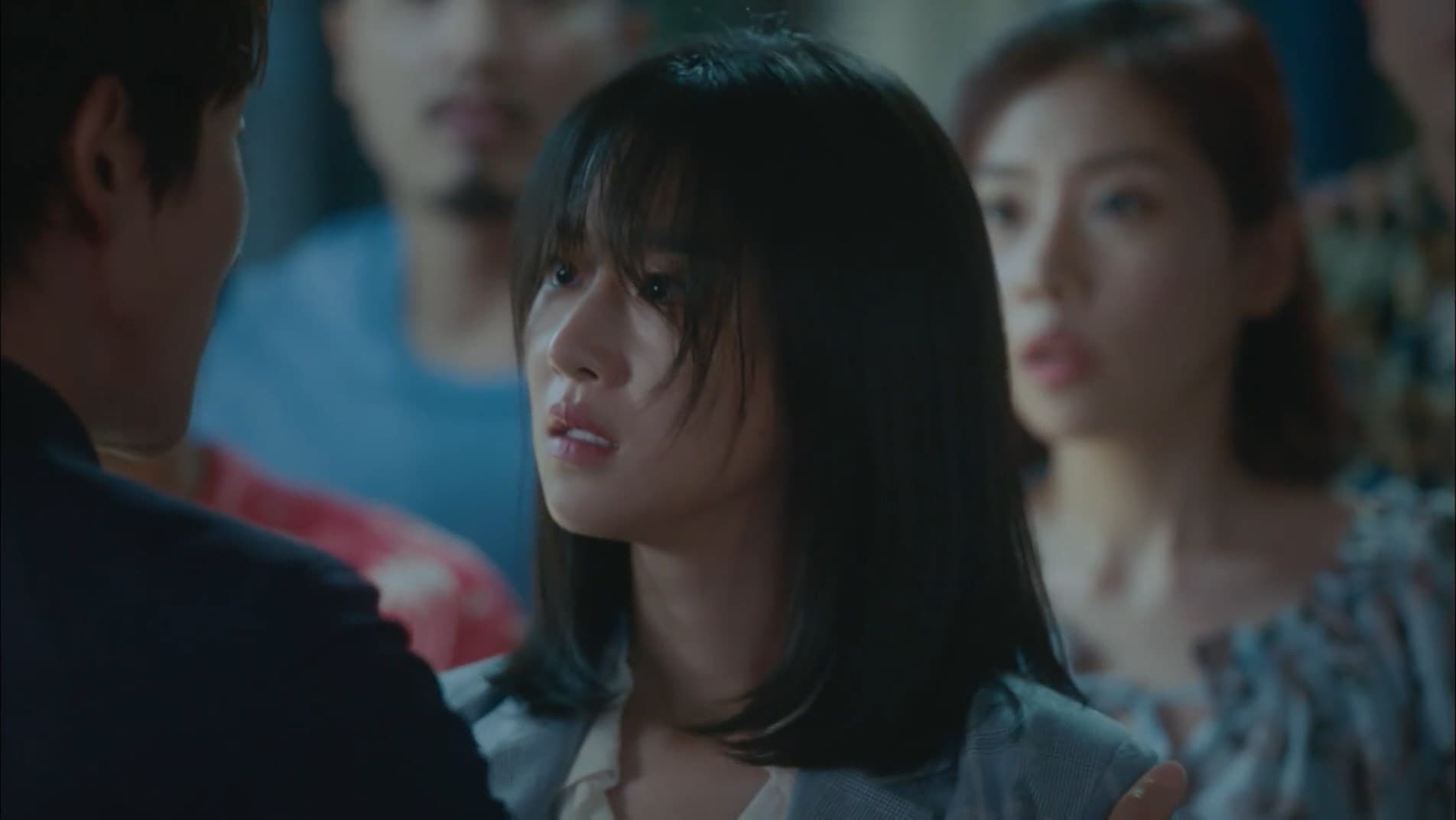 Play Your Cards When You Can

Bong Sang Pil now knows who had sent him the notebook and who is playing what hand. He uses this knowledge and devises a plan to ruin Judge Cha’s escape and save Jae I’s mother from murder. Overnight, Mayor An becomes the main suspect in Choi Dae Woong’s murder case due to Gwan Dong’s recorded message and looks to team up with Jae I to bury the past. Meanwhile, Jae I is still upset with Bong Sang Pil for not telling her about her mother and unforgivingly pursues her mother’s whereabouts without him.