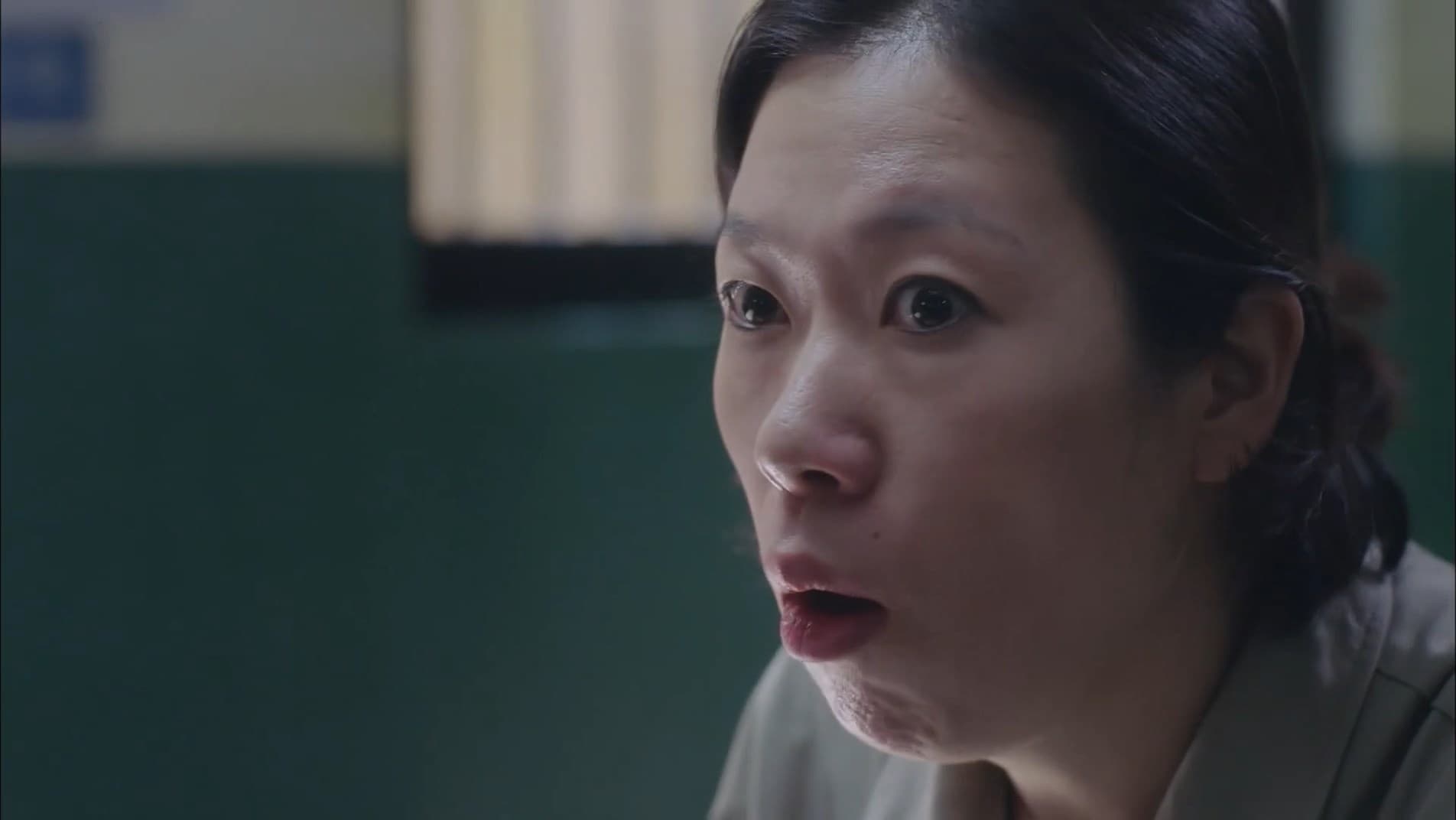 I Want to Make a Deal with You

Thanks to Sang Pil’s efforts, Jae I and her father are reunited with her mother after 18 years. Sang Pil’s final plan to bring down Chan Sook goes into effect. Soon Ja is arrested and facing trial when she realizes that Chan Sook has cut her loose. She gets a tempting offer from Sang Pil. Meanwhile, Oh Ju, who is on the run, faces off with Sang Pil after abducting Jae I.