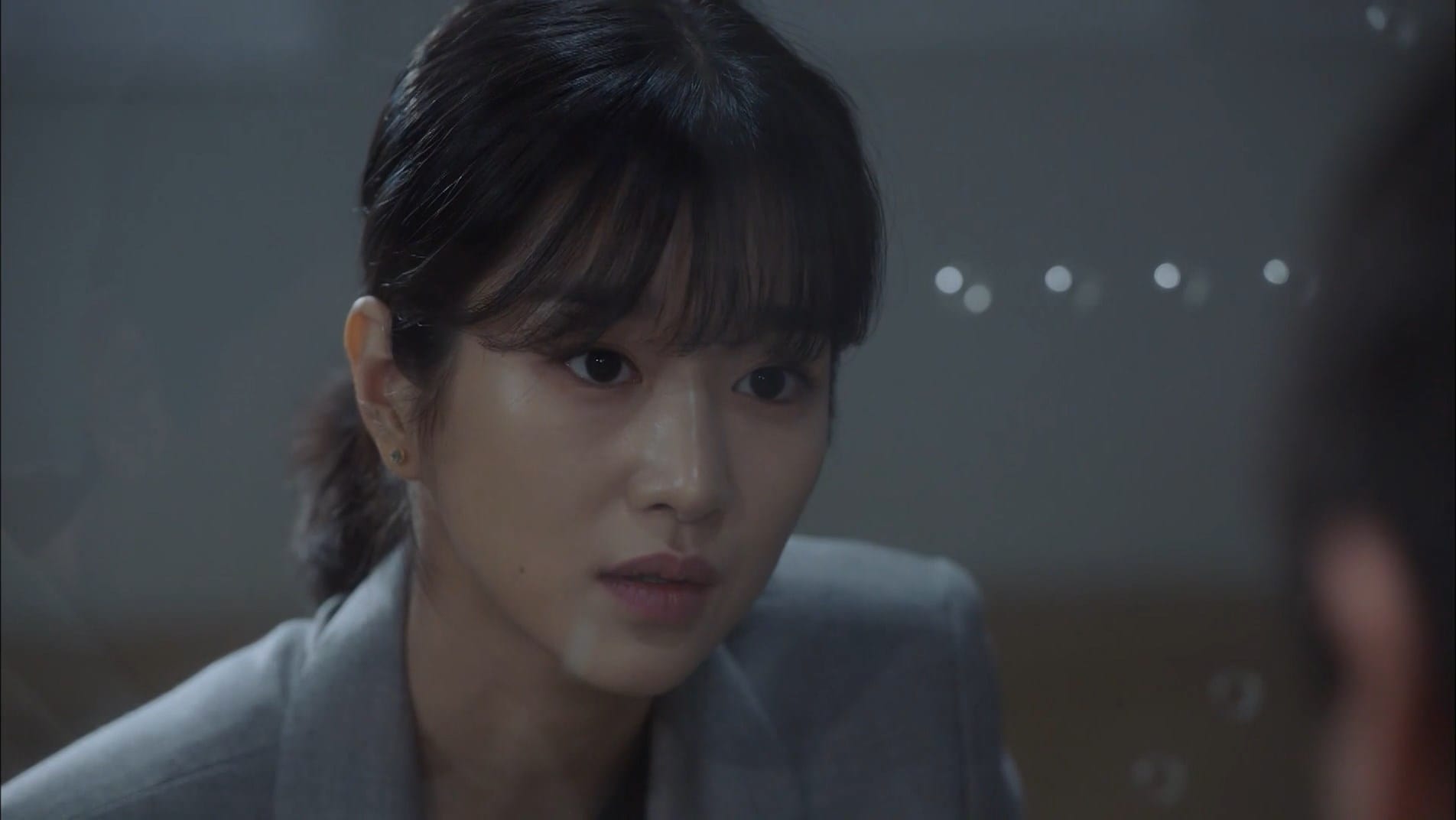 I’m Going to be Arrested Today

After saving Jae I, Sang Pil and Jae I arrive at the courthouse. Sang Pil reveals a shocking truth that changes the conditions of the trial. However, Sang Pil ends up getting arrested for disrupting the trial. While Sang Pil is in prison, Jae I begins to look into the truth behind Mayor Lee Young Soo’s murder case. Jae I begins to see Sang Pil in a different light. Meanwhile, Sang Pil agonizes over how to tell Jae I the truth about her mother.