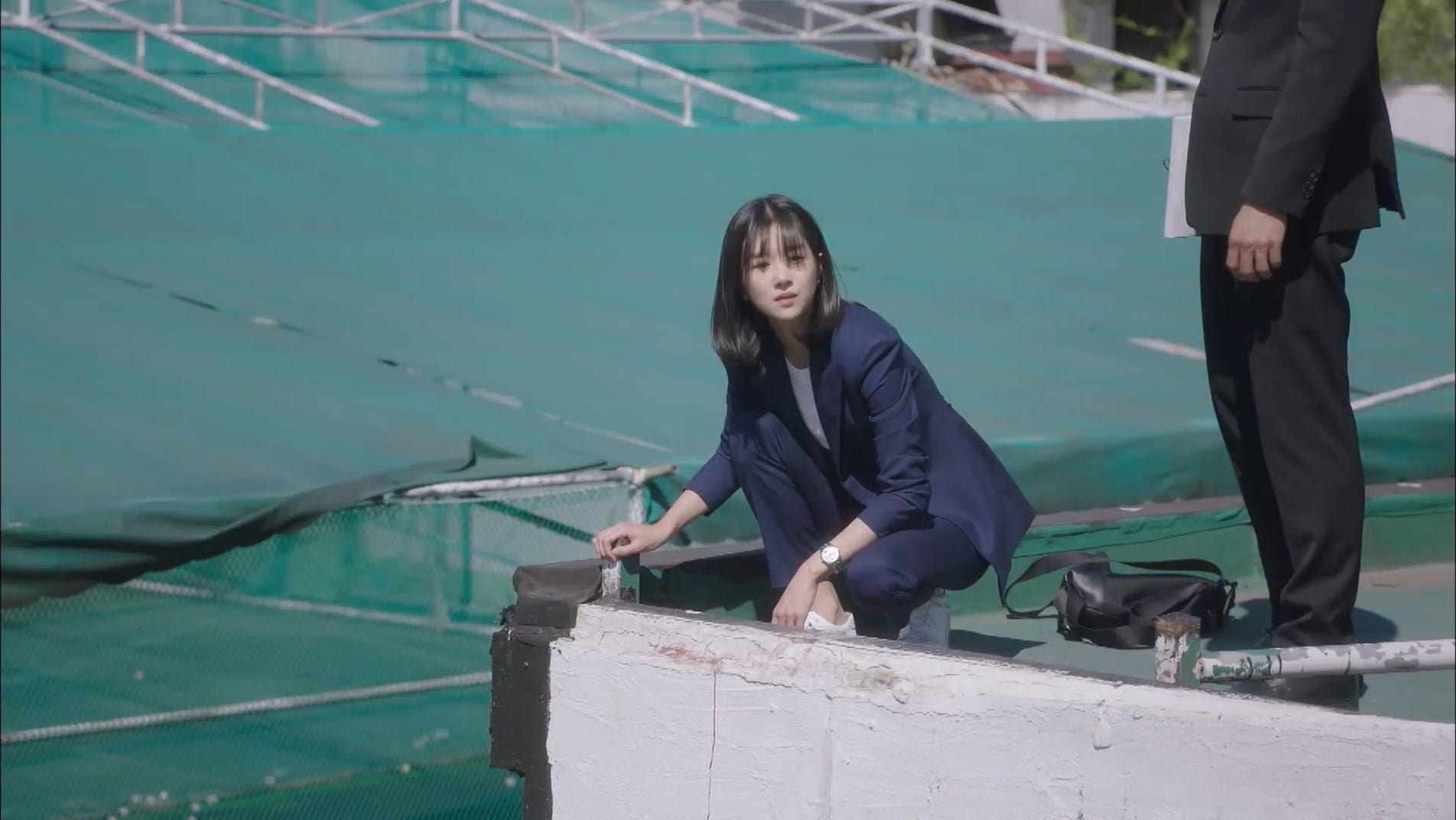 Fighting from the Inside Out

Sang Pil, who succumbs to Mayor An’s evil plot, now faces murder charges for Dae Woong’s death. Sang Pil and his supporters all fight to prove Sang Pil’s innocence but face unexpected circumstances in court that keeps Attorney Ha on her toes. To make matters worse, Sang Pil is confronted by an old acquaintance that puts him fighting for his life.