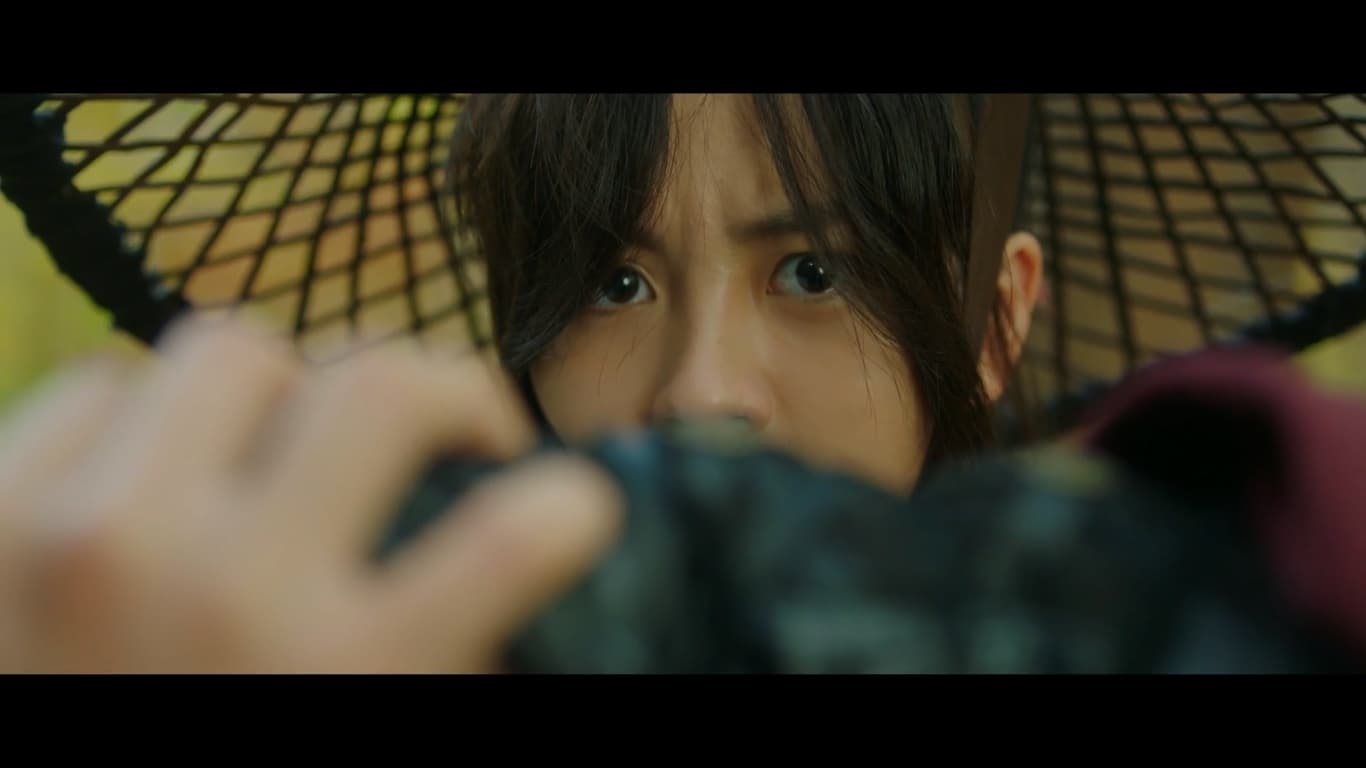 River Where the Moon Rises: 1x2

Eight years go by and although Yeom Ga Jin wants to live a humble, quiet life, she has one last mission to complete, to assassinate King Pyeongwon. On her way to the palace, she saves On Dal’s life but does not recognize him, and they go their separate ways. Meanwhile, Go Won Pyo prepares an attack on the King during the farewell ceremony for the late Queen Yeon. On Dal saves Ga Jin and nurses her back to health. While she recuperates, her companions hear about her failed attempt and search for her. When they find her, they remind her of their rule to kill anyone who sees their face or to marry him to make him one of their own. Meanwhile, Go Won Pyo tells his son, Go Geon, to protect the palace.