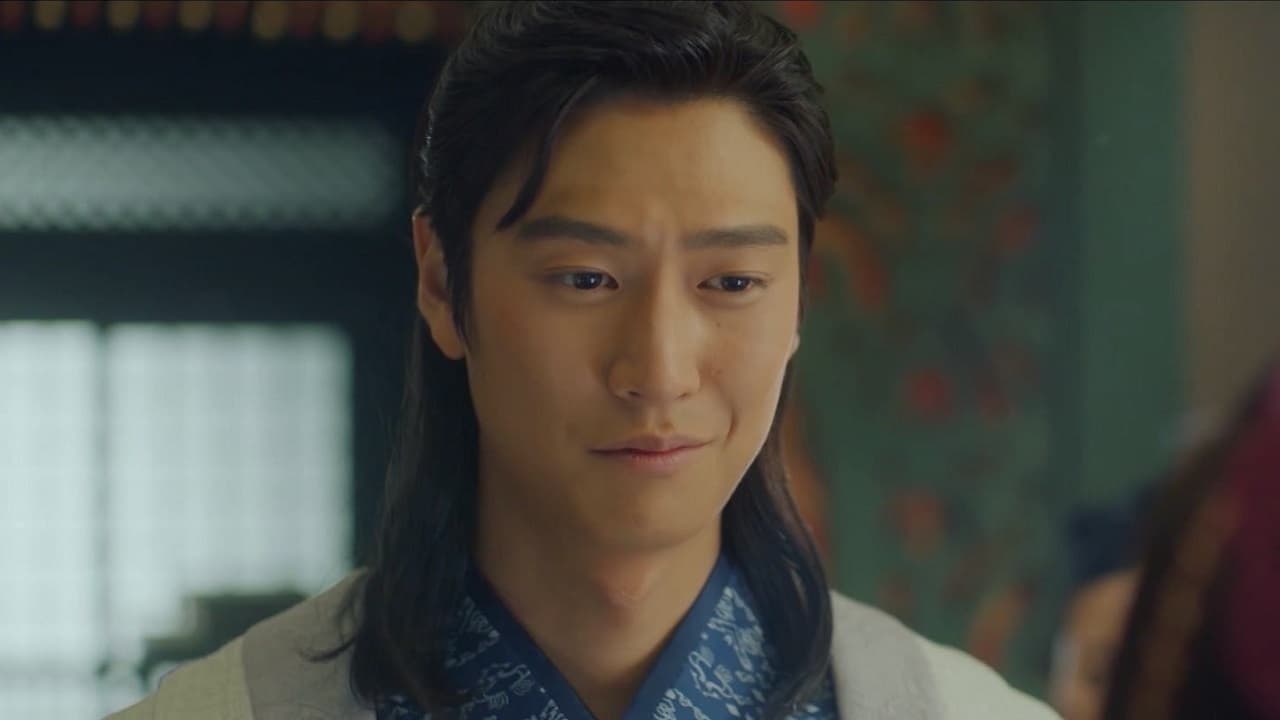 River Where the Moon Rises: 1x9

The candidates for the royal wedding are called into the palace. However, it is Gochuga’s plan to make Ga Jin and Geon get married. Dal hides his identity and sneaks into the palace, but he gets caught by Geon. The King calls in Ga Jin and demands an explanation about their relationship. Ga Jin lies to the king that they are already married, and the king tells her to leave the palace.