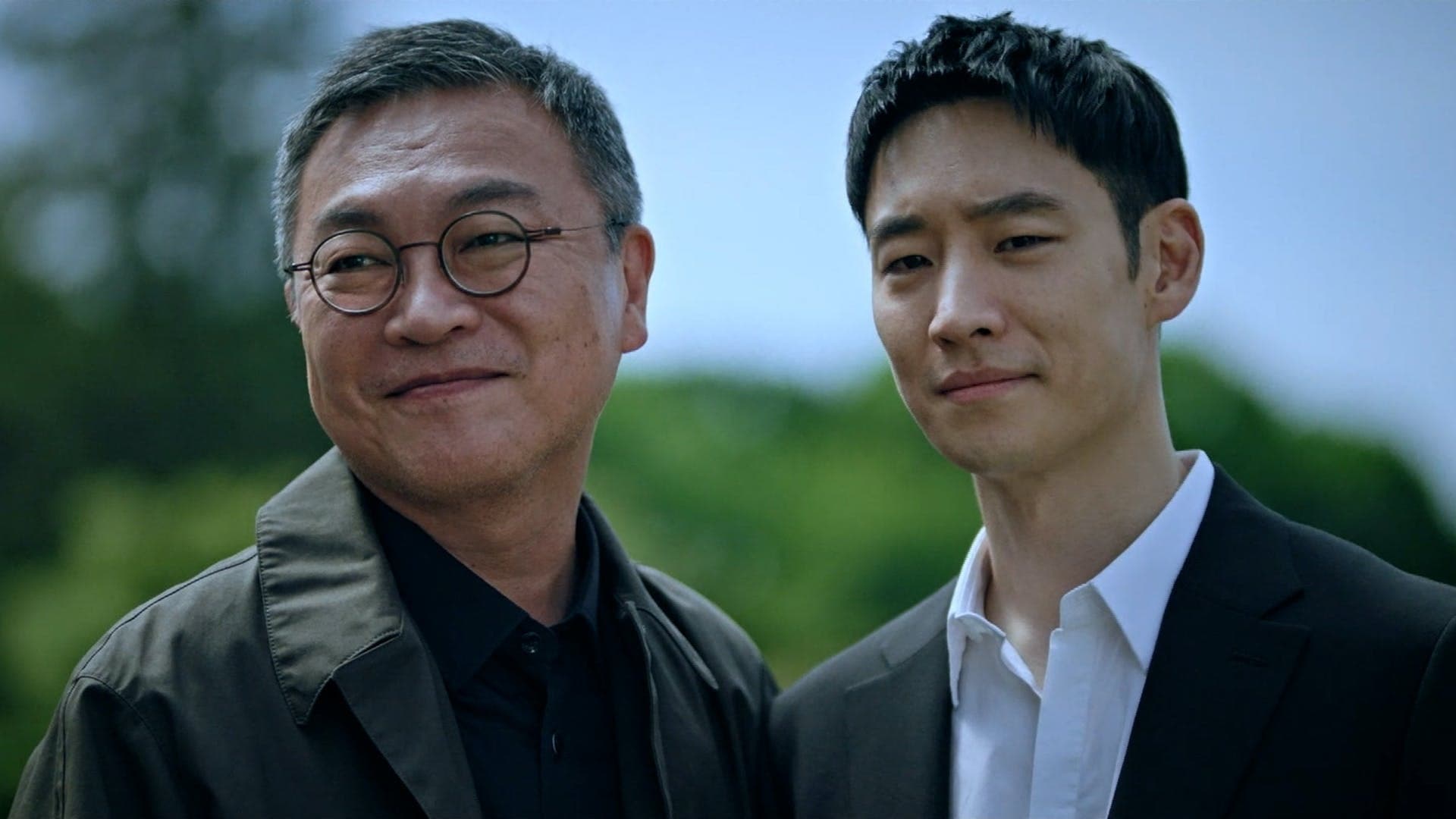 The notorious serial killer Oh Chul Young turns out to be the murderer who killed Do Ki’s mother and Sung Chul’s parents. Also, there is a man named Kim Chul Jin who had to serve 20 years in prison for a crime that Oh Chul Young committed. Despite Rainbow Transport’s ups and downs, they decide to carry out their last revenge. 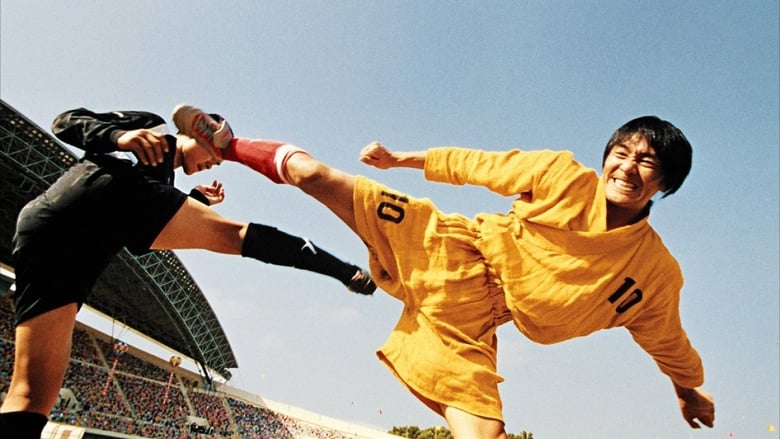