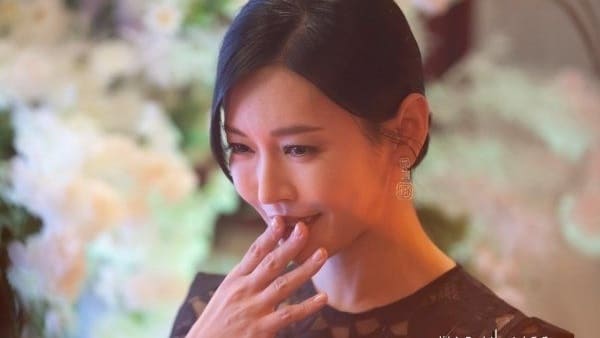 Dan Tae and the residents of Hera Palace prepare a proposal for Seo Jin. However, police officers barge in and arrest Dan Tae as the murderer of Su Ryeon. While Yoon Hee turns herself in, she runs into Dan Tae and Seo Jin at the police station. Now that Dan Tae is a new suspect, other residents also start to believe that he killed his own wife.