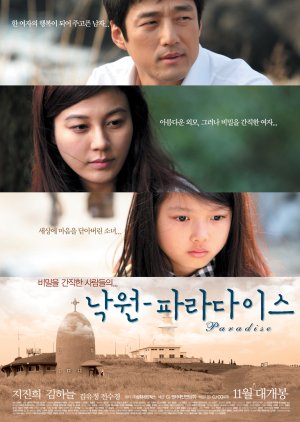 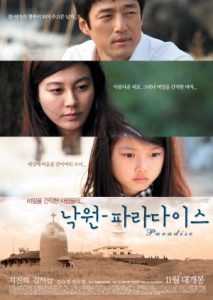 Mi Kyeong is just released from prison. She is a stranger to the outside world, having no home or family. She decides to take a train and head south. While on the train, Mi Kyeong notices an advertisement for Hana Island. The ad portrays Hana Island as the last paradise on Earth, with lush trees and beautiful sunshine. Mi Kyeong then decides to visit Hana Island.
Once Mi Kyeong arrives on Hana Island, she is immediately disappointed. The island is desolate and appears far from any type of paradise. Nonetheless, she takes a job in a cafeteria on the island. She then meets Il Ho, who works as an elementary school teacher. He has a pure character and makes a favourable impression on Mi Kyeong.
On the island, there is Hwa Ran who is a kid always hiding in the mountains. She blames her mom for always bringing strange men to their house. Mi Kyeong has had a similar past as Hwa Ran and befriends the young child. There is also Ah Ram, who listens to the same songs all day while recounting her sad memories. 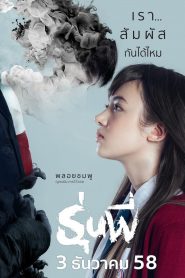 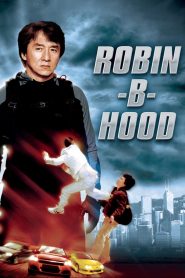 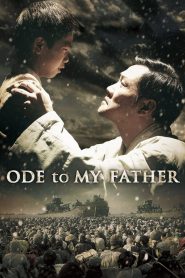 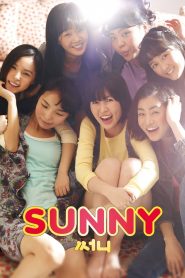 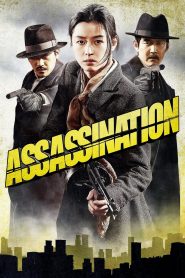 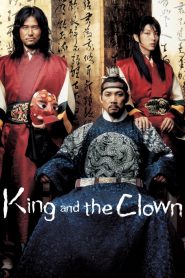 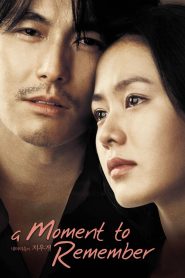 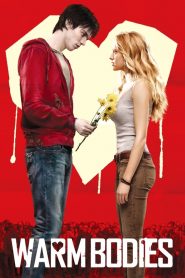 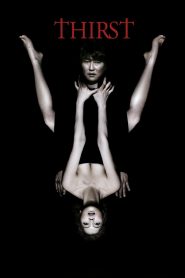 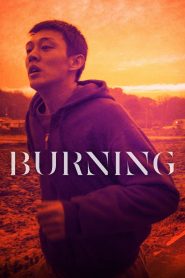 Mulan: Rise of a Warrior

The Mitchells vs. the Machines