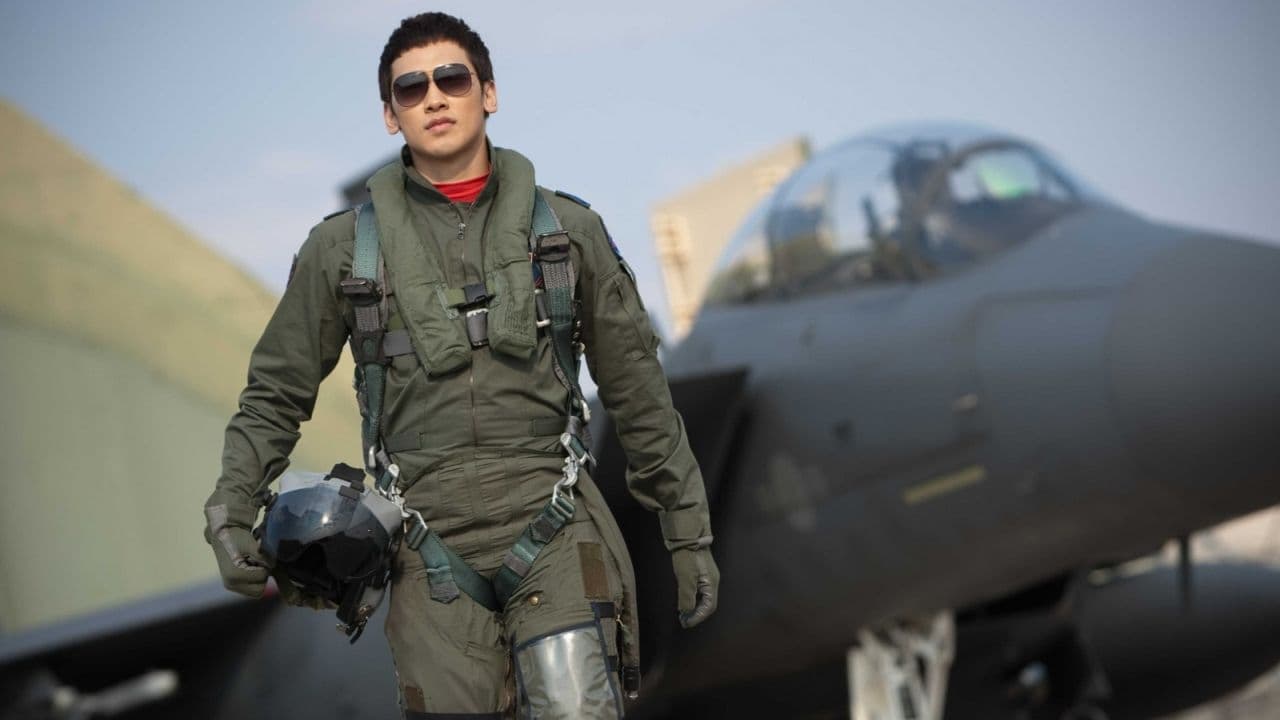 R2B: Return to Base

After he performs a dangerous dare-devil stunt at an air show, South Korean Air Force pilot Tae-hun is kicked out of the elite Black Eagles flying team and transferred to a combat unit where he immediately comes into conflict with ace pilot Cheol-hui. He makes friends with the other pilots in the unit and falls in love with the beautiful Se-young, who is in charge of maintenance, but his antics soon cause the entire unit to be suspended from duty. When a North Korean MIG fighter threatens, the group is called back into a gripping dogfight that leaves one comrade dead and another missing. Cheol-hui and Tae-hun join forces to rescue their missing friend and prevent a catastrophic war. 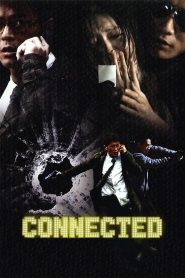 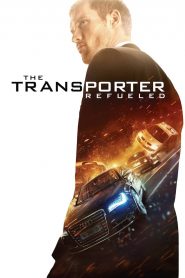 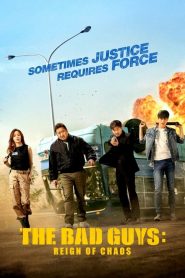 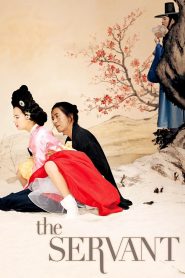 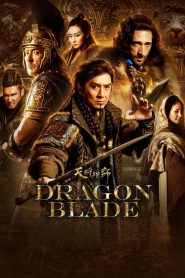 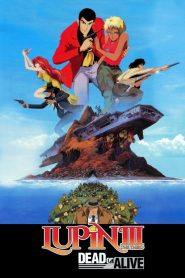 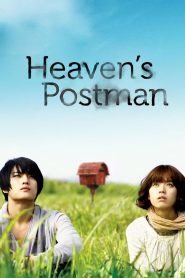 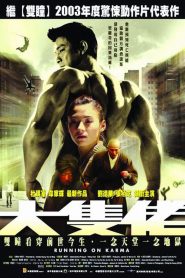 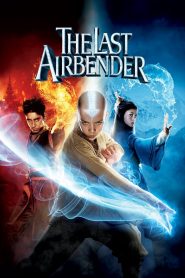