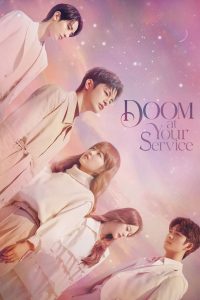 Doom at Your Service

Dong-kyung has been working hard ever since her parents passed away. Her life seems to get stable after working as an web novel editor for 6 years, but one day she gets diagnosed with a brain cancer. She blames her unlucky life and wishes to curse everything to disappear, which unintentionally calls Myul Mang, a messenger between humans and gods, to appear. He says that he can grant her wishes. As her last hope, she makes a contract with Myul Mang for hundred days to live as how she wants, risking her everything. 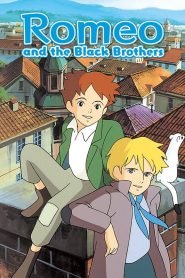 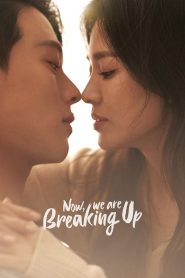 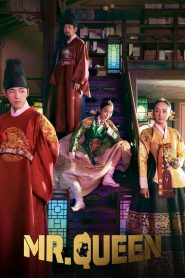 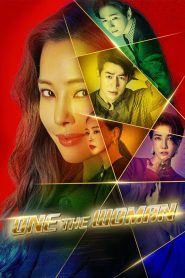 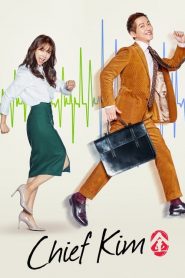 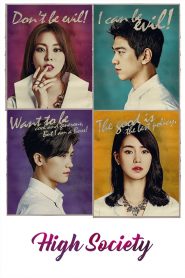 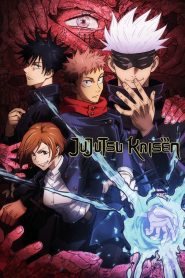 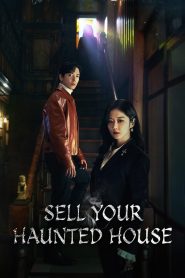 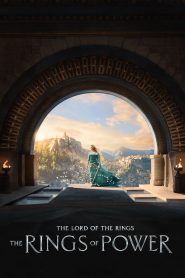 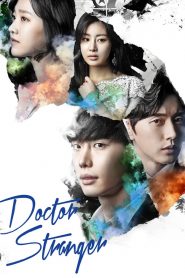 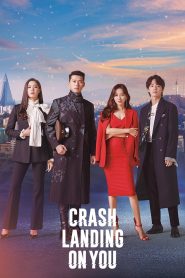 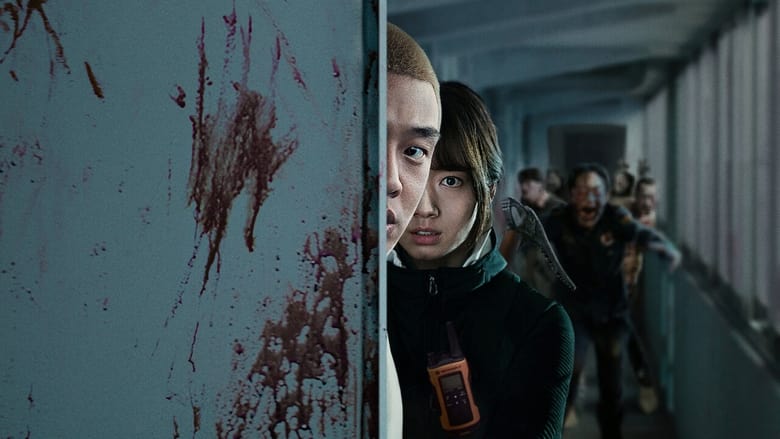