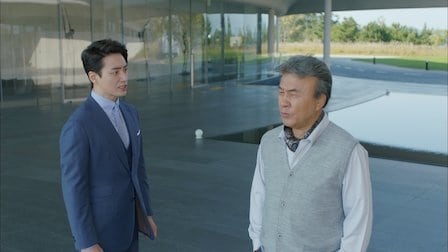 What Are You Expecting?

Namsin tells Chairman Nam that he doesn’t have dementia. Jong Gil becomes sure that Chairman Nam has dementia and tells So Bong to stay silent about it. Meanwhile, Namsin finds out about Hee Dong’s secret and offers a deal to Ho Yun. However, Namsin gets in trouble as he becomes unable to resupply his battery on time.