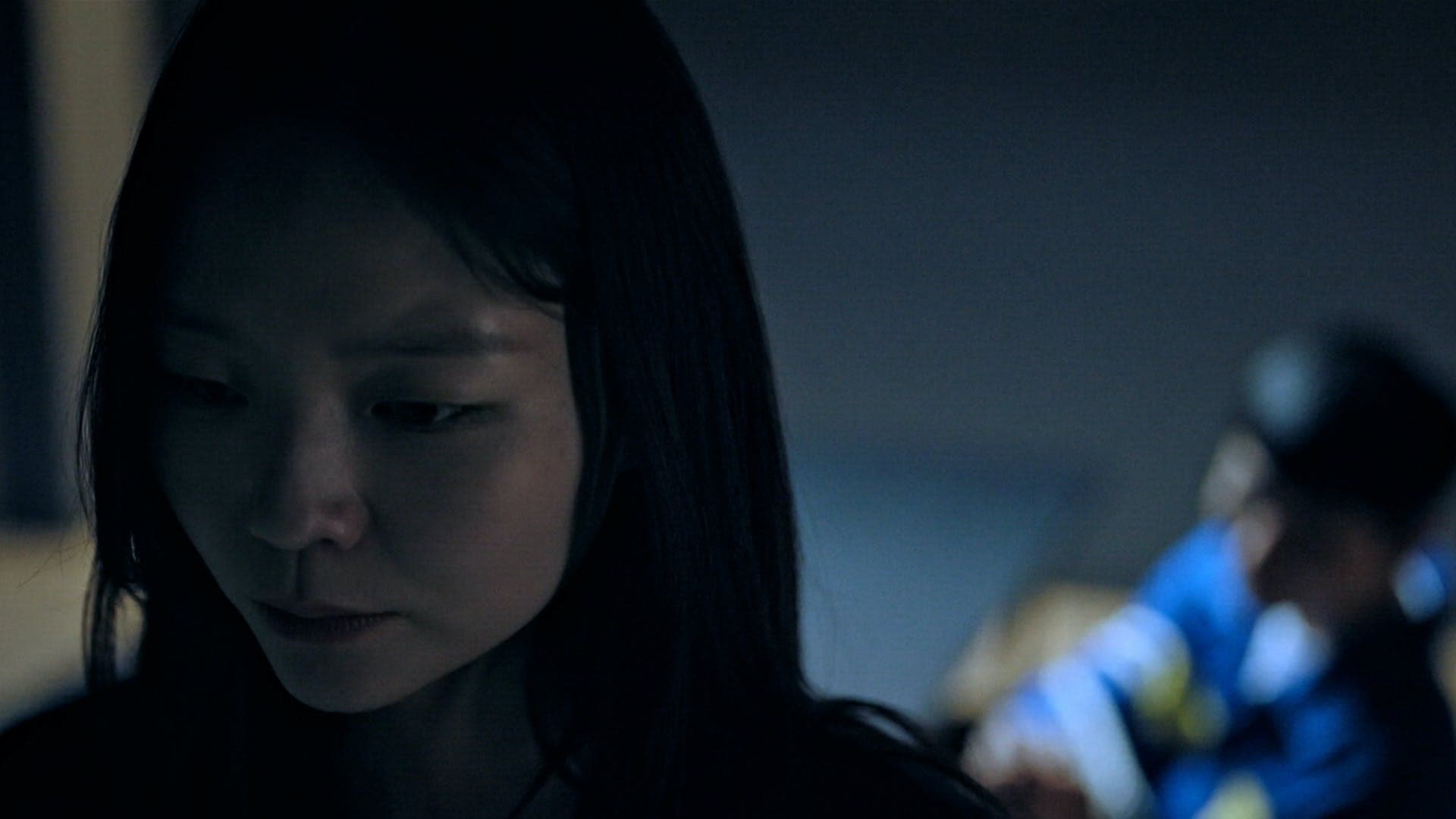 Sung Chul and Do Ki decide to disband Rainbow Transport and stop getting revenge. Do Ki tells Ha Na all about what they used to do. However, a man claiming to be the killer of Do Ki’s mom suddenly appears and says that the man who was previously arrested for the crime was just lying. Do Ki, who takes on one last case, must decide how to proceed.