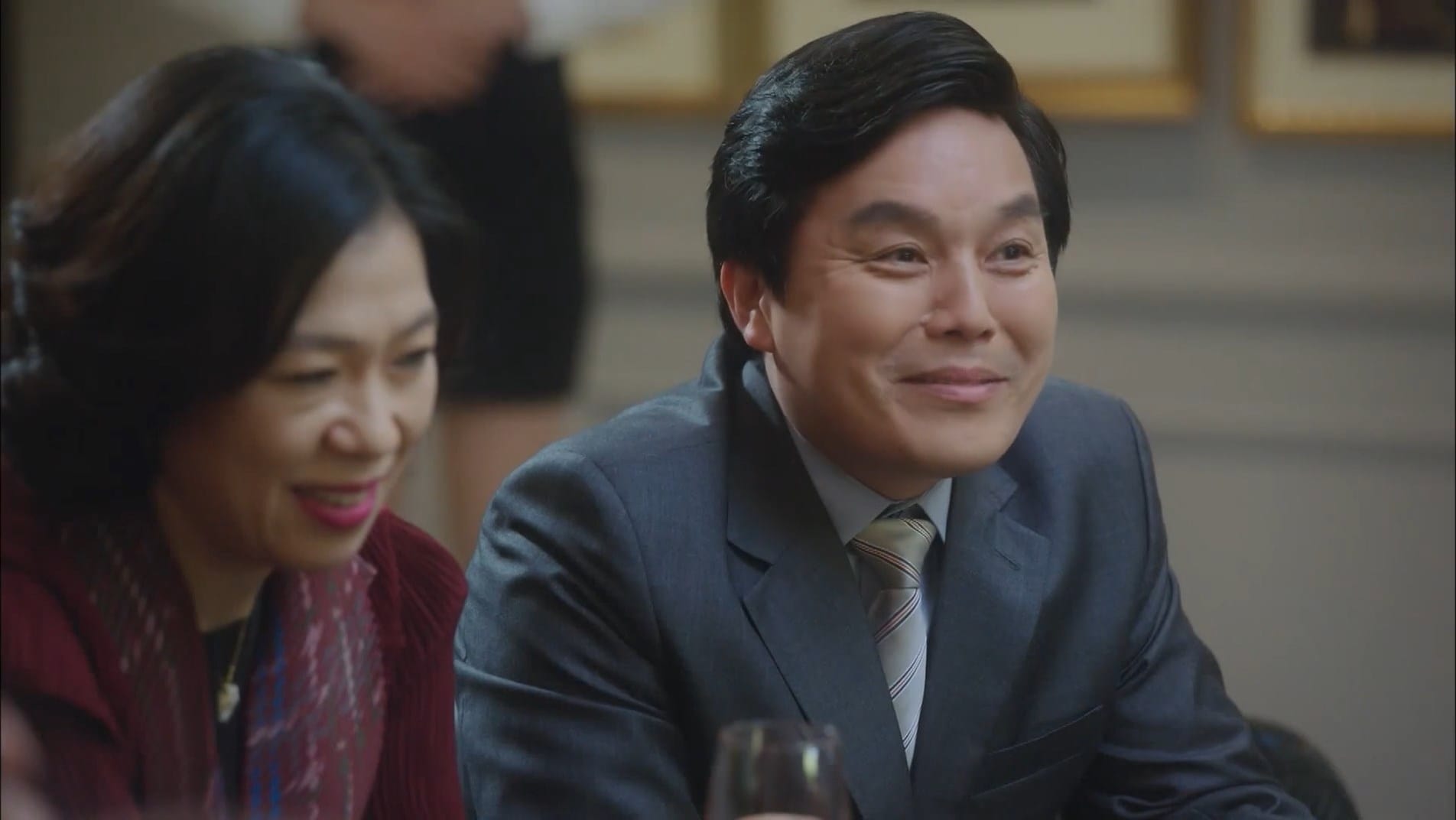 Sang Pil is acquitted of murder at Mayor An’s shocking testimony. Sang Pil is released with all charges dismissed and regroups with the Lawless Law Firm to carry on with his revenge. Meanwhile, Judge Cha’s acceptance of chief justice causes Nam Soon Ja, Judge Cha’s personal secretary, to worry about her daughter’s future. Judge Cha faces the onslaught of the media when an anonymously sent picture with her surfaces; possibly putting her in connection with the disappearance of Han Cheol Kyu, the union president of the Golden City Project.